Skip to content
Menu
Menu
“As an egg donor, I’ve had the best of all worlds.”

Caitlin grew up in a forest in the Pacific Northwest, so she savours every bit of green she can find in the city. We grabbed a couple of to-go coffee, and she took me through the tunnel of trees that form part of her regular runs, a brief respite from Berlin’s busy streets.

“I wanted a certain kind of life where I would be free to choose and choose again.”

Everything that’s definitive about me was pretty much fixed by the time I was 11, 12, 13 at the latest. That was a phase when I was thinking a lot about life. It’s when I went vegetarian, first thought of myself as an atheist, and started going by my middle name. And it’s when I decided I never wanted to raise kids.

I’ve always been the sort to overthink things. I play out the scenarios – so if this happens, how does that impact my life? It was very clear to me that I wanted a certain kind of life where I would be free to choose and choose again, and that raising children was a massive, irrevocable commitment. I had great parents who sacrificed a ton for me and my sister, so I could see, if you want to do parenting right, what that entails. You don’t want to do less and be a bad parent. And I was like, “OK, well I opt out of all that”.

My parents are pretty unique dreamers. They moved out west from the east coast, found 10 acres of forest in Washington state, and cut down trees to build their own log house. They wanted to give their children all the best opportunities, including going to a good public school district, which happened to entail driving two to three hours every day. They set an example of responsible parenting where you do the thing that you want, but you also make the sacrifice to be a good parent. 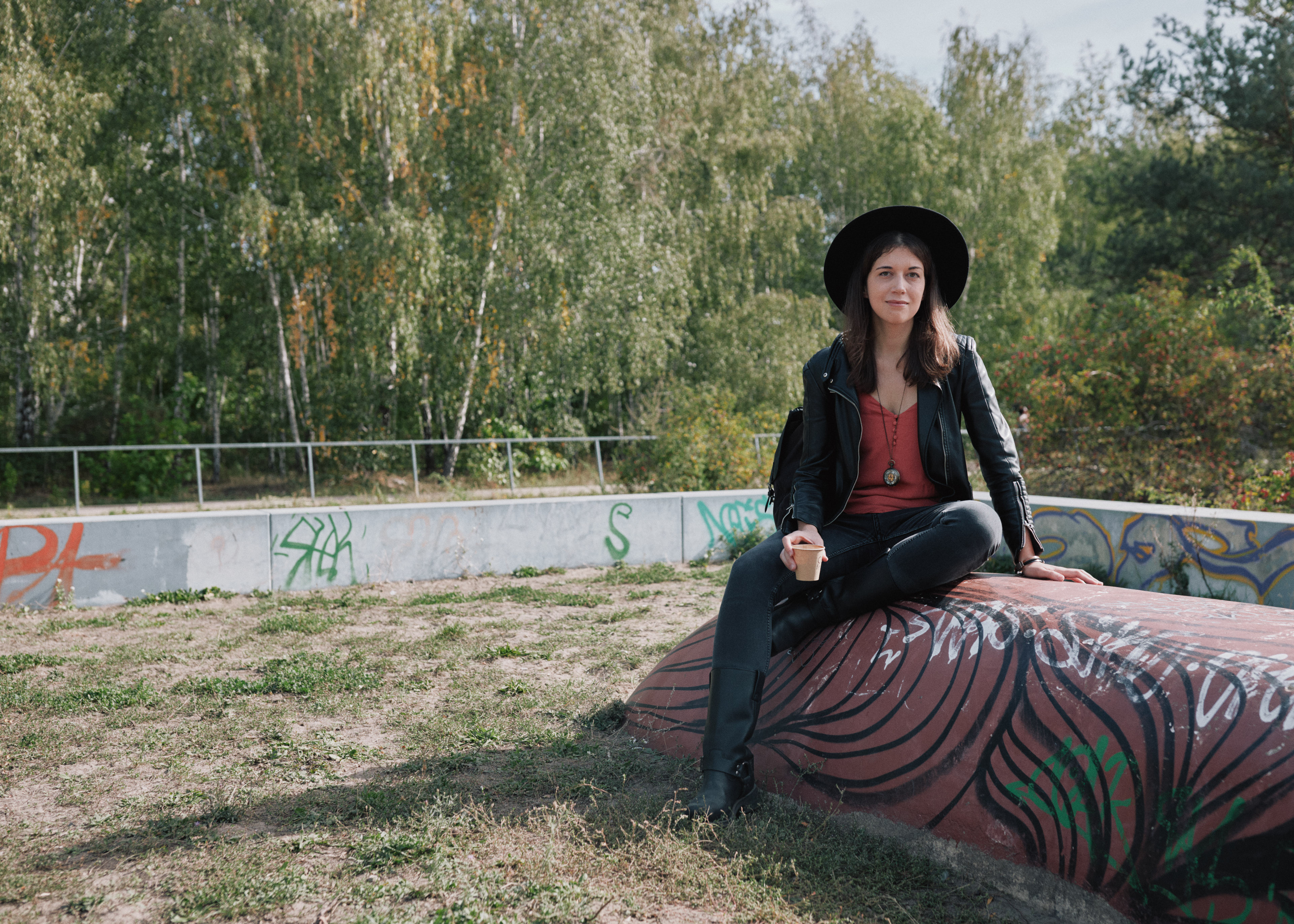 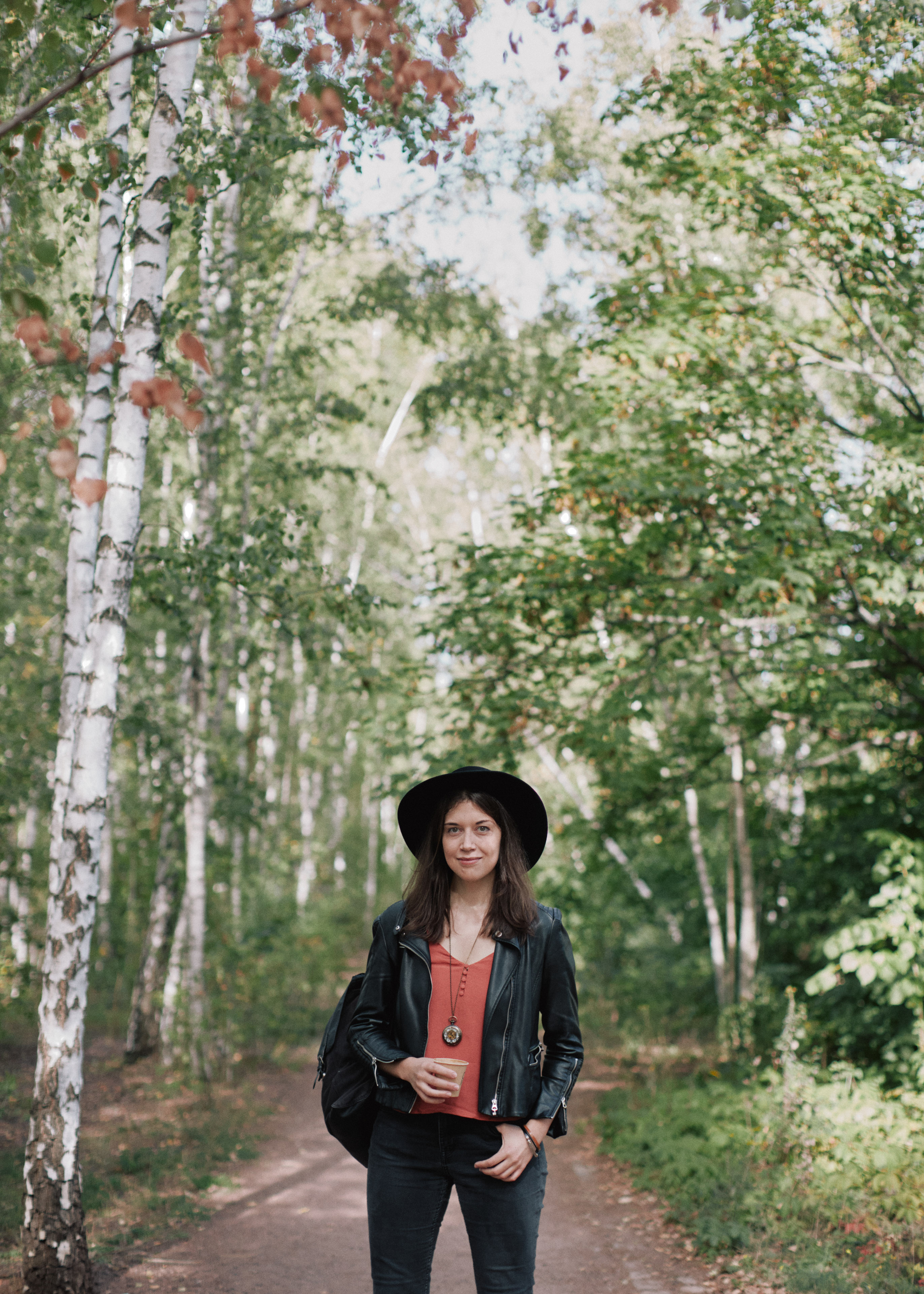 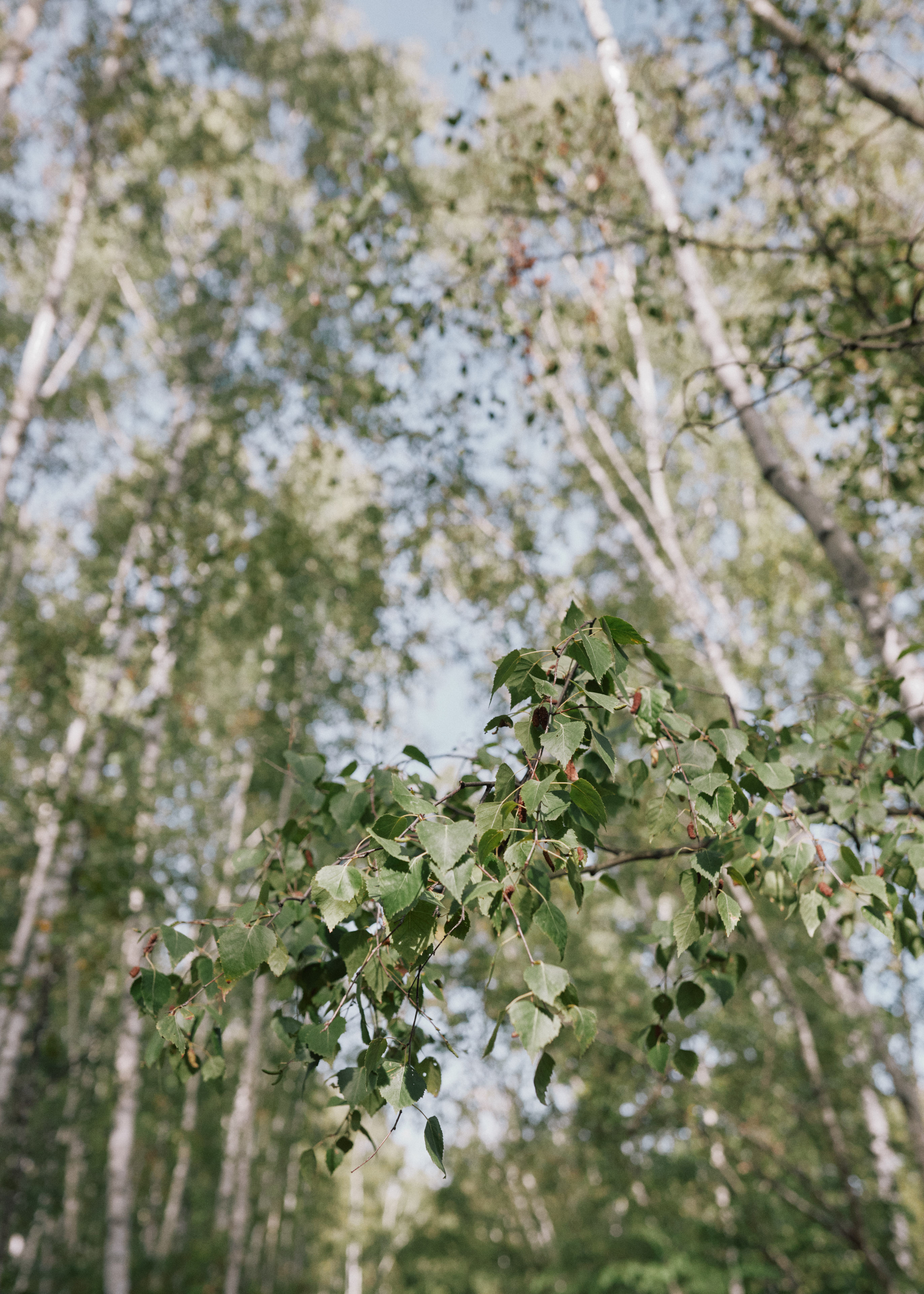 “I became part of that stream of life into the future, helped people who wanted desperately to be parents, avoided entanglements and protected my freedoms.”

Parents can be forgiven for taking things with a grain of salt, from their preteen who’s experimenting with things. But as I got older, I became more serious in my thinking. When I was about 18, I started researching egg donation, which led to some serious and concrete talks about my ideas on children. It wasn’t a huge surprise, with me being me – a bit weird and having my own ideas – but my parents were just concerned that I’d thought it through.

I think it was easier for everyone involved, because of my older sister, who is absolutely the best of our family in all possible ways. She’s married to a really wonderful guy, and they have two absolutely lovely small children. So she’s secured the conventional future of our family going forward, and I can be the wild one who is out there with the unconventional approach to things.

I’d known for years that I didn’t want to raise children, including bearing them, adopting, fostering or anything else, so I had zero concern that I’d regret my decision, or want to swoop in and steal the kid or something. The further along the path I went, I met prospective parents and talked to them. They were desperate, had been on this incredibly difficult road, very much wanted children – and I could actually do something about that. It was a really positive, empowering experience.

I was 19 when I joined the program, and did a few cycles while I was at college. I have at least two, maybe three, biological offspring out there, including one child about whom I know a fair amount. As an egg donor, I’ve had the best of all worlds. I became part of that stream of life into the future, helped people who wanted desperately to be parents, avoided entanglements and protected my freedoms. In my twerpish little way, I felt pleased with myself for hacking the system, turning it on its head to make it work for all of us. 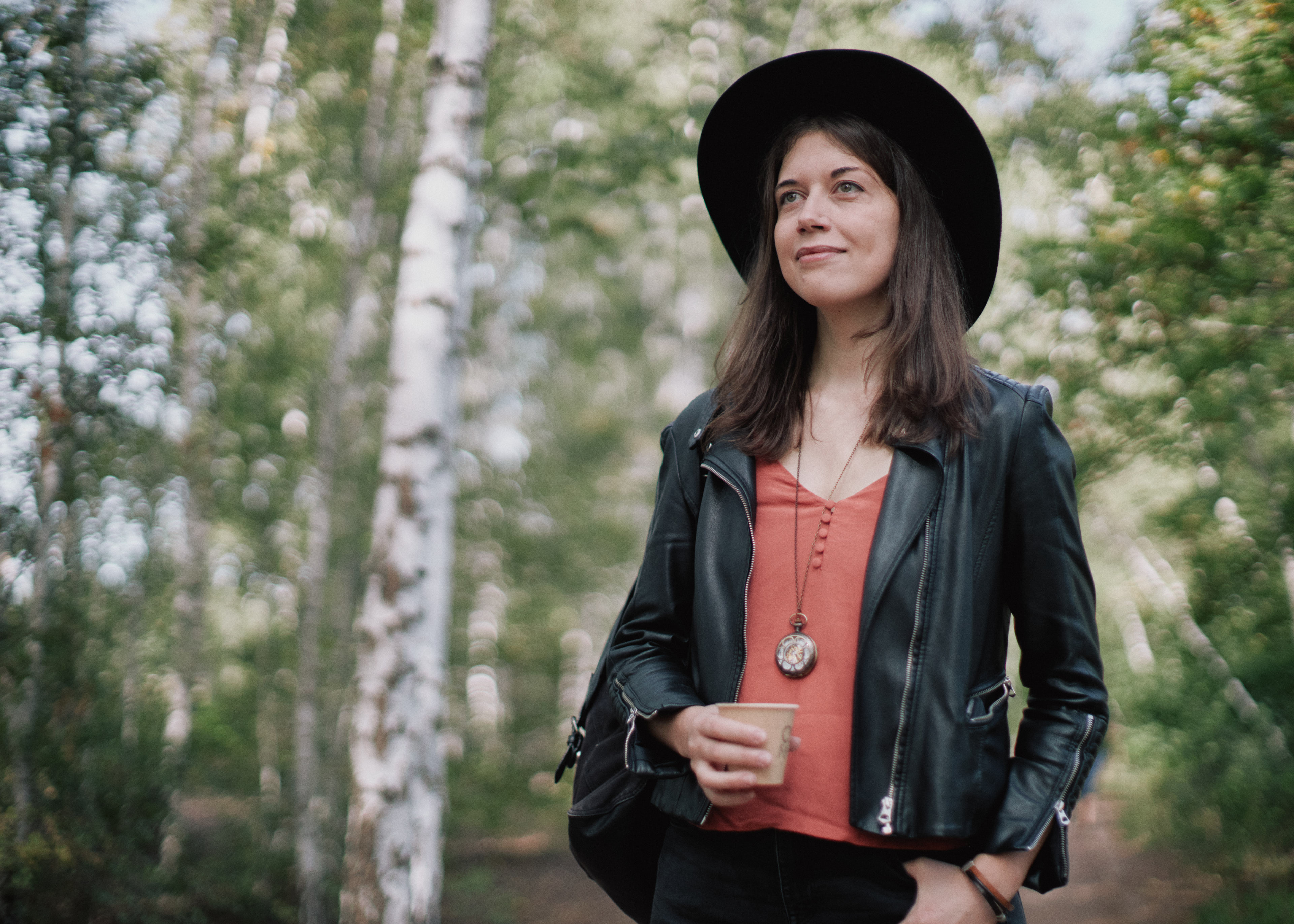 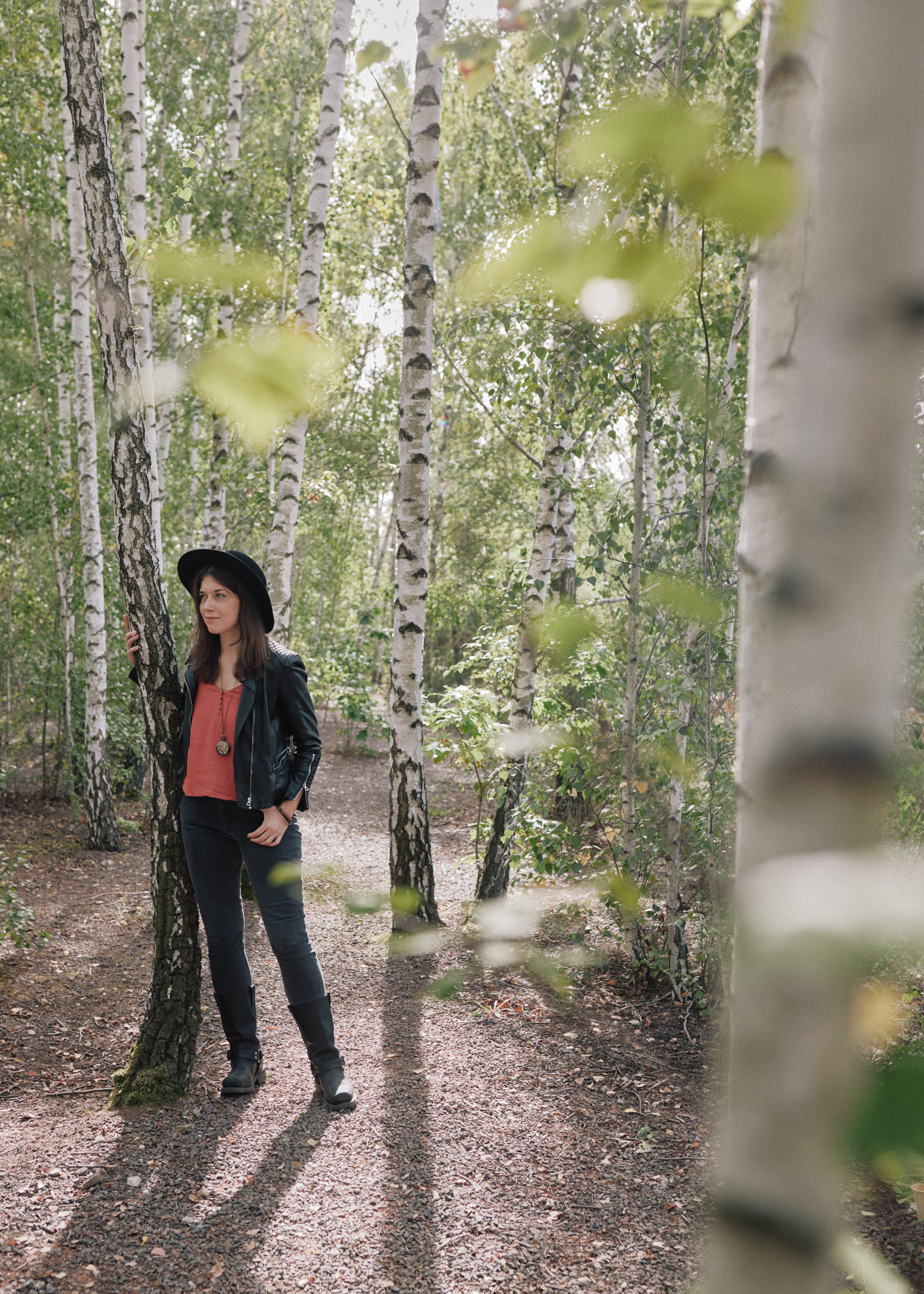 “There are so many beautiful ways that you can live a fulfilled, wonderful life, solo.”

Some people seem to think that parenting is the thing that people do, so they’ll do it and it’ll all work out. But my parents grew up in a different world. They’re the tail end of the counterculture generation, but they’re boomers, age-wise. And that was a different world at the time, buying 10 acres anywhere when you’re young and broke, working summer jobs or whatever. Even if I’d been inclined to raise children, I think I would be taking a hard look at the feasibility of it for anyone of my generation.

It’s like the bottom fell out of the world. My generation has been hit by economic crisis after economic crisis, and there’s just no long-term earning security. I feel fine about that, because I have a relatively diverse skill set, and I’m free to rebrand, to reinvent myself. But the second that I wasn’t free, like if I bore the responsibility of providing access to decent opportunities, it’s just unthinkable. The stress would absolutely break me, because of the kind of world we are living in.

If having kids had been on the cards, nothing about the way I’ve lived the past decade of my life would have been feasible. I would have been trying to save, pursuing a career that wasn’t so patchwork. I’ve done a range of media work in Germany, from writing, translation, photography, political PR work to, now, radio, and it’s been really exciting and fulfilling for me. But of course, I’m still living in a flat share, and not exactly raking in the big bucks.

I play it safe. So if having kids had been my number one choice, I would have had a different set of priorities. And that would have taken a lot of experiences from me. The jobs I’ve had while living here, the people I’ve met, and the amount of travel I’ve been able to do, have all been incredible for me.

Obviously, everyone has to make the right choice for themselves. And what’s right for me may not be right for someone else. But I want to tell people not to choose the path of family out of fear. Don’t do it because you’ll think you’ll be alone and sad, or you’re scared to face life without a nuclear family of your own, or because you want kids to look after you in your old age. Because none of that is guaranteed.

If people choose out of love, and they want to build a family, of course, do that. It seems to work out a lot of the time, like with my parents, and, for that, I’m eternally grateful. But there are so many beautiful ways that you can live a fulfilled, wonderful life, solo, and the only person you can really control is you.

The We are Childfree community is the most empowering childfree space on the internet! Join our private community to make friends, share support and feel inspired to live your best childfree life. 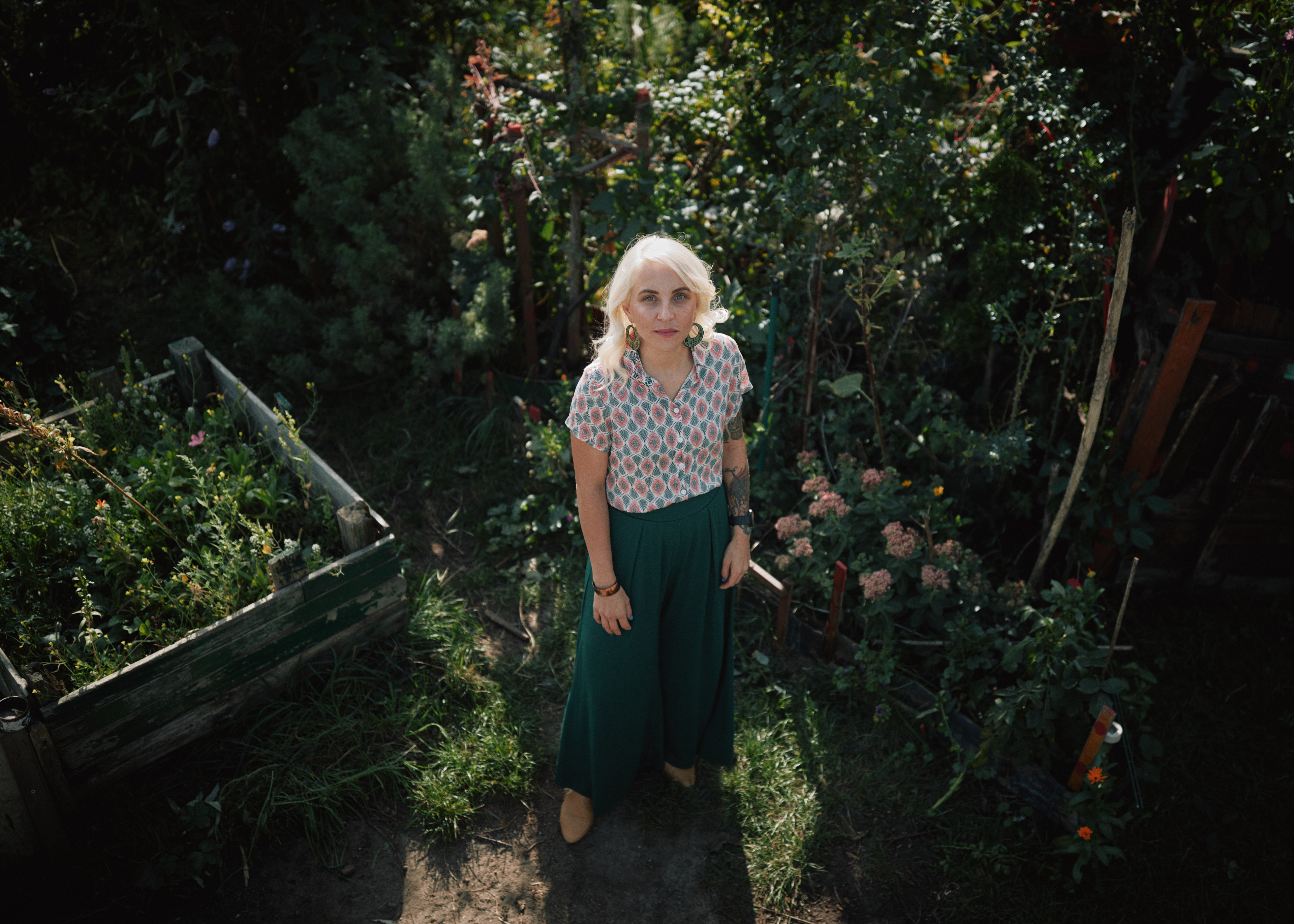 “Whatever your desire is, have faith in yourself, and live your life for you and no one else.” 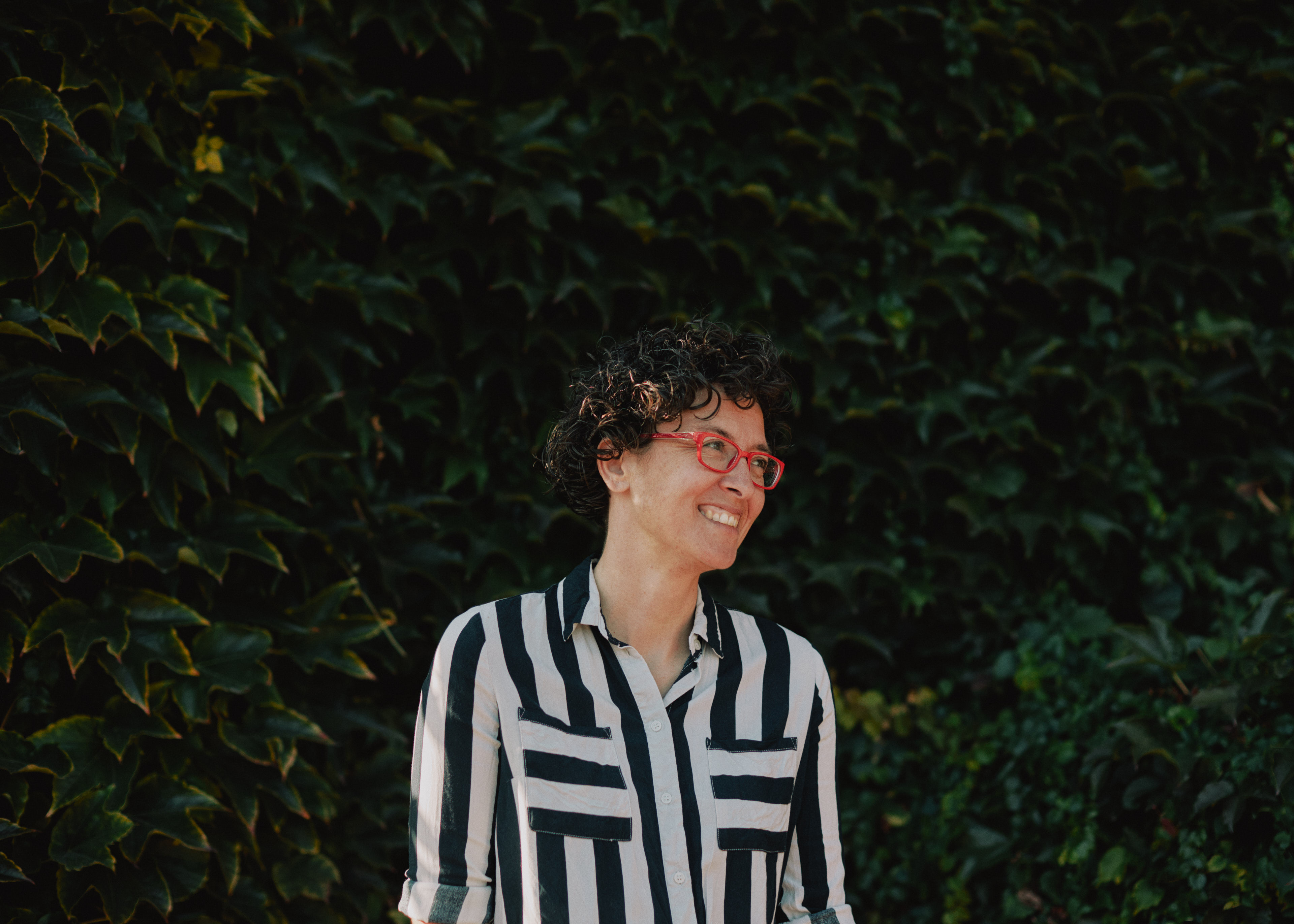 “The more voices out there saying, ‘This is normal, there’s nothing wrong with you’ the better” 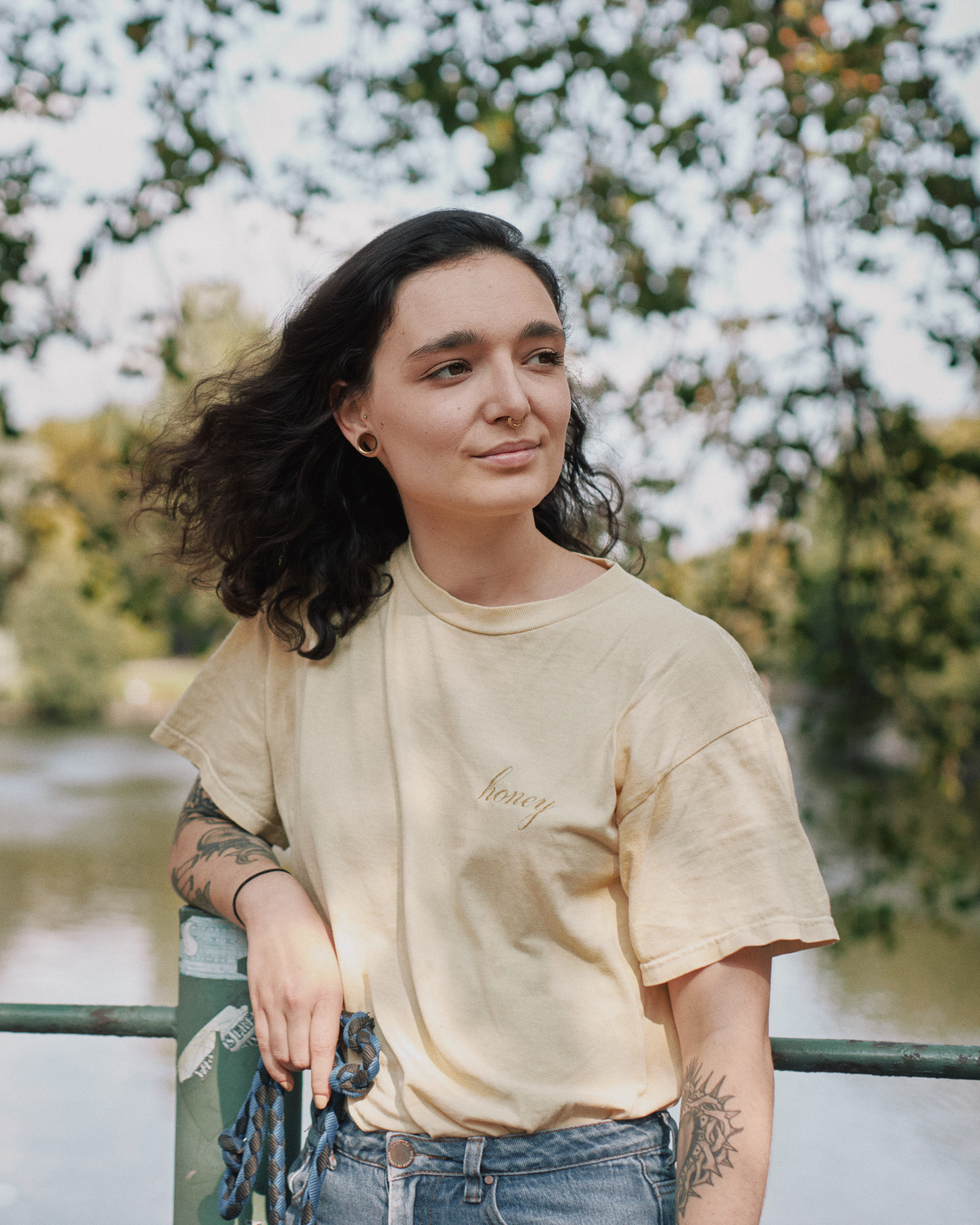 “My choice to be childfree is important to me, because I have a very special relationship with my body.” 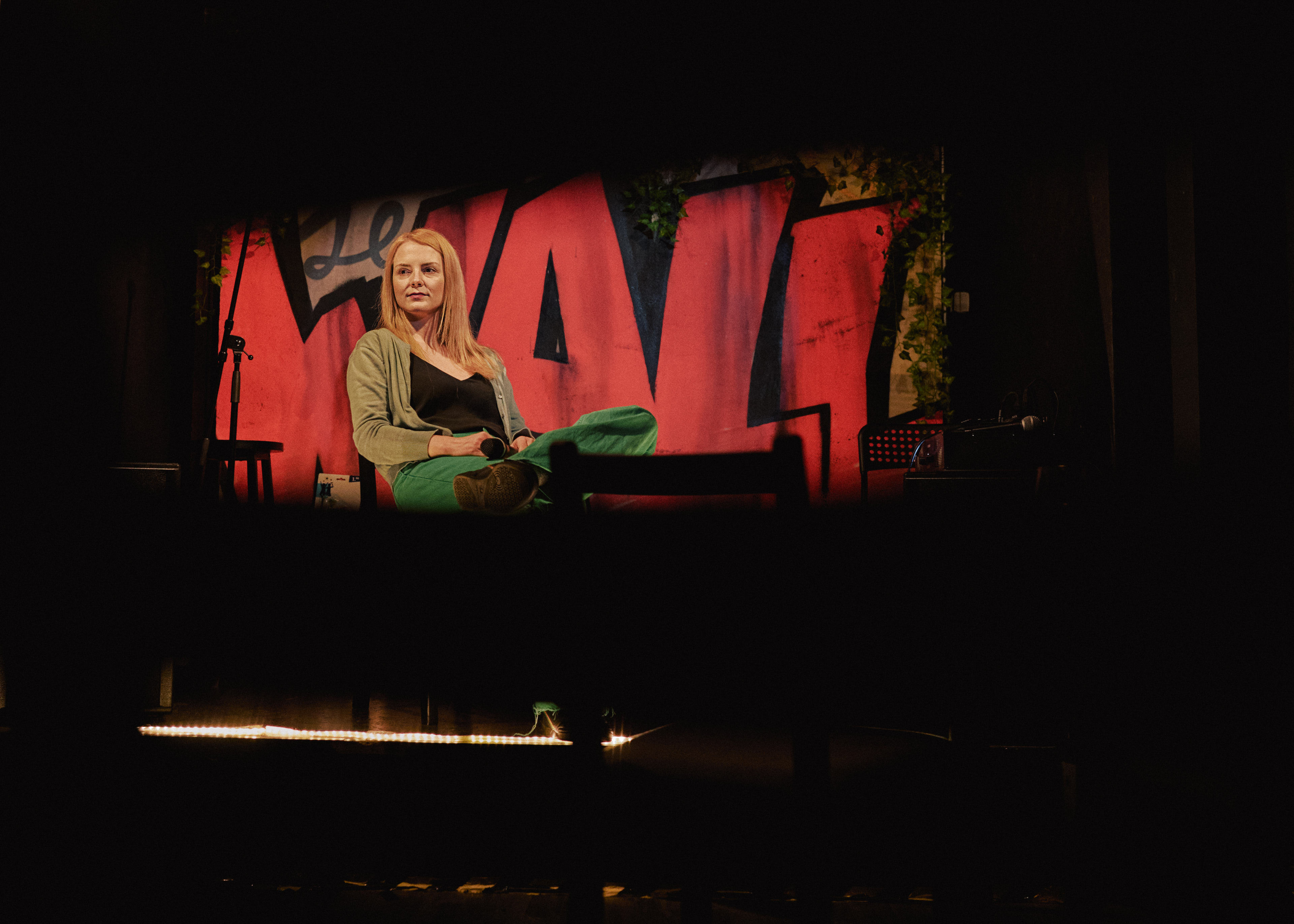 “I don’t want to sound pompous, but my comedy actually provides value to society.”